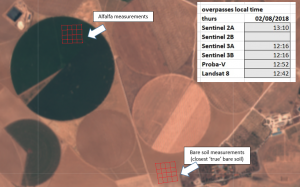 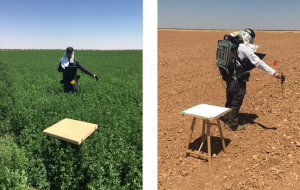 During the campaign at Wytham Woods, a short video was produced to provide some background to the campaign and the project as a whole. 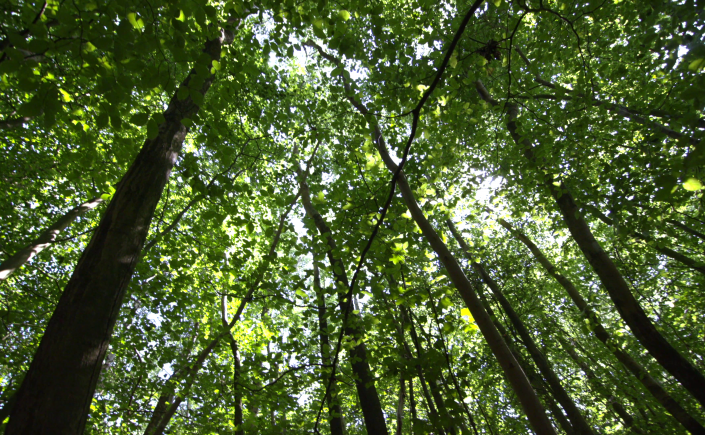 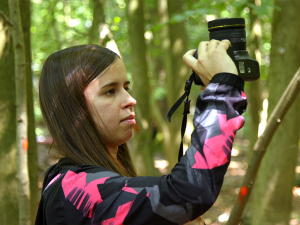 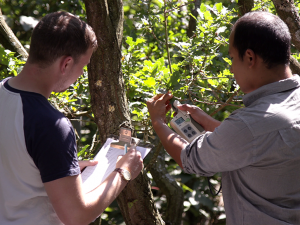 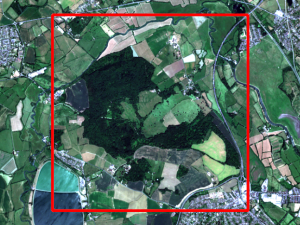 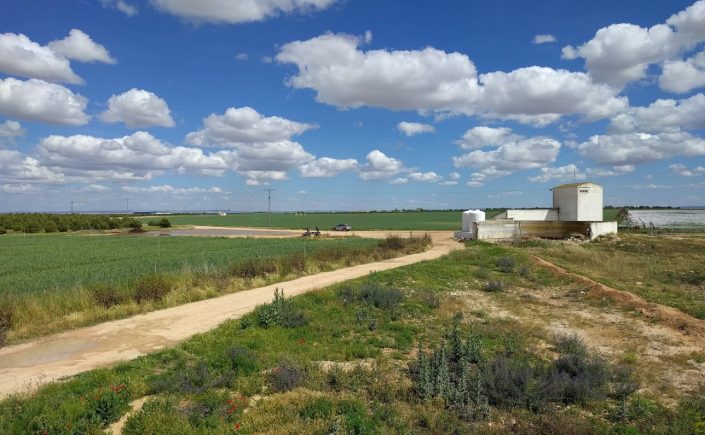 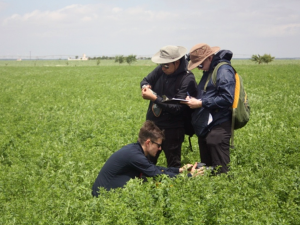 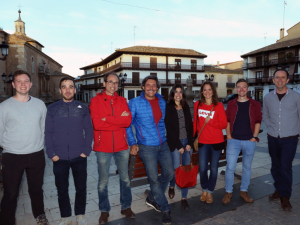 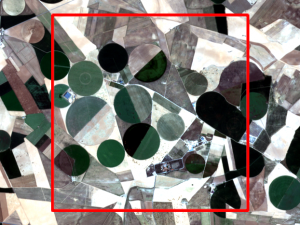 In preparation for the validation campaigns at Barrax – Las Tiesas in June and Wytham Woods in July, the campaign readiness review was successfully completed on 23rd May 2018.  In addition to  logistical details, the readiness of all campaign instrumentation was confirmed.

The kick-off-meeting was successfully held on 15th March 2018.

The campaign readiness review will be held on 23rd May 2018.